Fred Poyner IV is a historian and author with over 25 years of experience in researching and writing about the art and history of the Pacific Northwest. Pacific Fishermen, Inc. 150 Years of Norwegian Shipbuilding is the author’s sixth book.

His first book – The First Sculptor of Seattle: The Life and Art of James A. Wehn (2014) – was funded through the 4Culture.org Heritage Projects grant award in 2014, and received both the Association of King County Historical Organization’s (AKCHO) Virginia Marie Folkins Award for Outstanding Historical Publication and the Washington Museum Association’s Award of Excellence in 2015. He holds a Bachelor of Arts degree in Art History from Western Washington University and a Master of Arts degree in Museology and Art from the University of Nebraska-Lincoln.

Mr. Poyner is a regular contributor to the Filson Company and its Filson Journal, as well as historical articles and essays for other organizations and publications, including HistoryLink.org, the Washington State Historical Society, National Nordic Museum, and The Rocky Mountain Fur Trade Journal.

Mr. Poyner is the third-generation of a Norwegian immigrant family, currently living in Issaquah, Washington, with his family. 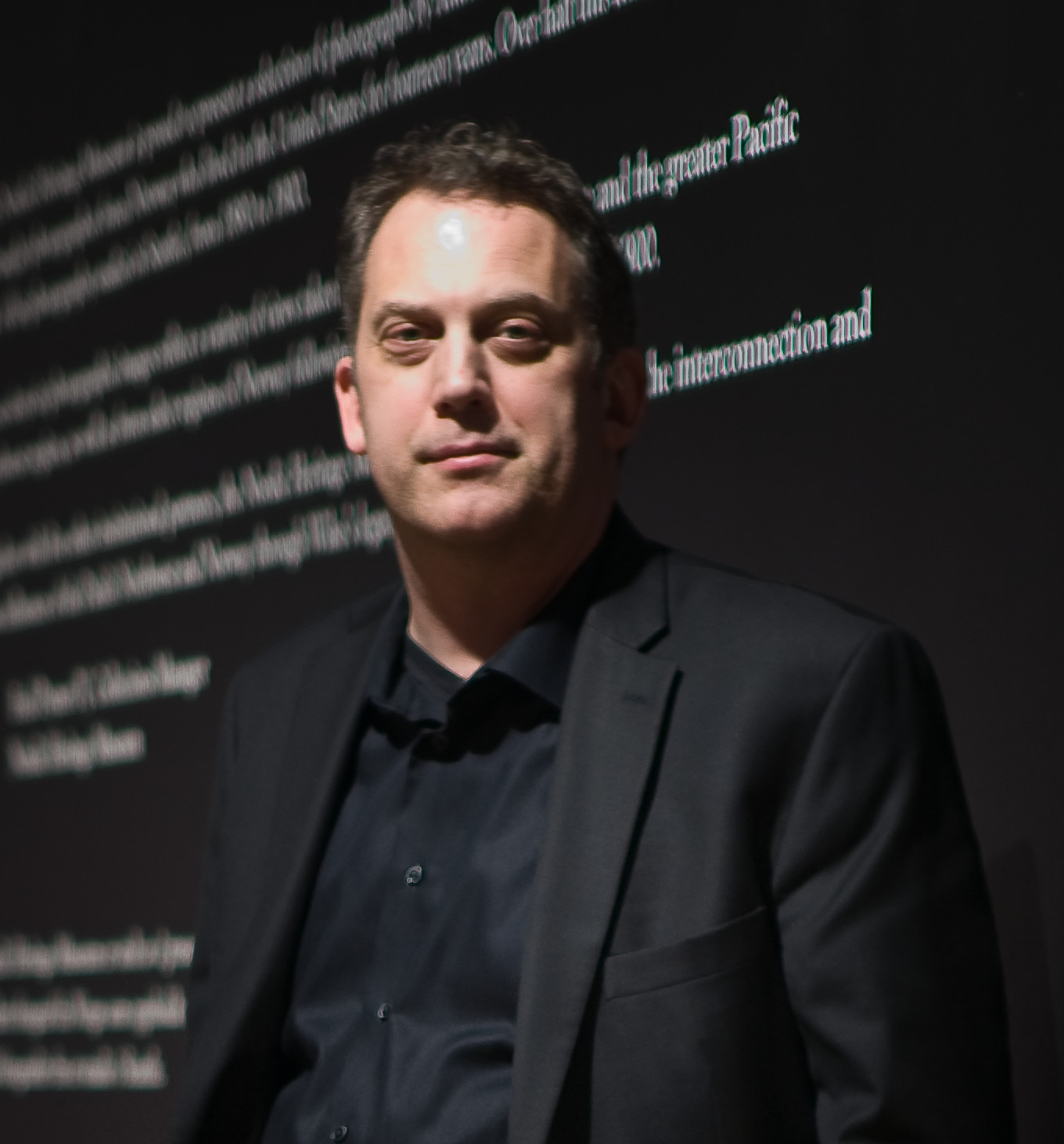 Born on the shores of Lake Erie, Mr. Dixon has called Seattle home for nearly four decades. Having received a Bachelor of Science in Naval Architecture and Marine Engineering from the University of Michigan, he landed in 1974 n California at Global Marine, drilling for oil with design work on a Norwegian Aker H-3 oil drilling platform.

In 1977, when the king crab biomass and value rose dramatically, Mr. Dixon headed north to MARCO Shipyard to design and build crab boats. He was able to guide fishermen on what they wanted in their new boat. Mr. Dixon worked with Norwegian American fishing pioneers of the day including highliners and their vessels like the F/V NORTHWESTERN of Deadliest Catch fame, together with sales of the multitude of different types of hydraulic machinery MARCO invented.

After his departure from MARCO in 1991, Mr. Dixon worked for Det Norske Veritas (DNV) certifying all types of vessels, then subsequently Lunde Electric and Guido Perla Naval Architects. Since 2001, he has served as General Manager of Pacific Fishermen Shipyard and Electric, concurrently with independent consulting through Dixon Marine Surveys to the USCG, USN, NOAA, EPA, DOJ and vessel owners on shipboard design, operational, and tort matters.

Mr. Dixon’s background includes assisting in the passage of the 1987 Commercial Fishing Industry US Vessel Anti-Reflagging and Foreign Reconstruction Act and the US Commercial Fishing Industry Vessel Safety Act of 1988. His training in Norway as a Ship Surveyor by Classification Society DNV included conducting compliance surveys for US Fishing Vessel Safety Act, International Loadline, SOLAS Safety of Life at Seas, MARPOL the UN Marine Pollution Convention and OSHA for International commercial vessels and the US fishing fleet.

Mr. Dixon has been actively involved in the Ballard High School Maritime Program helping to keep the Norwegian maritime tradition continuing in Seattle. He has also served as President of the Norwegian Commercial Club and is a member of its Fisheries Committee in addition to driving the shipyard’s “Deadliest Sweeper” in the Norwegian 17th of May parade.

Mr. Dixon’s devotion to Ballard and the Norwegian community is ever apparent. He has spent countless hours providing smoked fish to different events around the Nordic Community including the Norwegian American Chamber of Commerce Annual BBQ, where he was named 34th Person of the Year in 2014. This Award signifies recognition to a person in our community that has provided outstanding service to the Norwegian American community. While Mr. Dixon was not born in the Northwest and is not even Norwegian by blood, it is regarded by most local Norwegians that he is an honorary Norwegian.

Mr. Dixon and his wife Maryanne raised their three children Jake, Rosie and Chloe in Ballard. They have recently retired to Enetai Beach on the Kitsap Peninsula where they enjoy watching the fast ferries, tugs and fishing boats go by that he has worked on throughout his career along with beachcombing, kite flying, crabbing, and fishing with their two grandchildren Julia and Jonah. 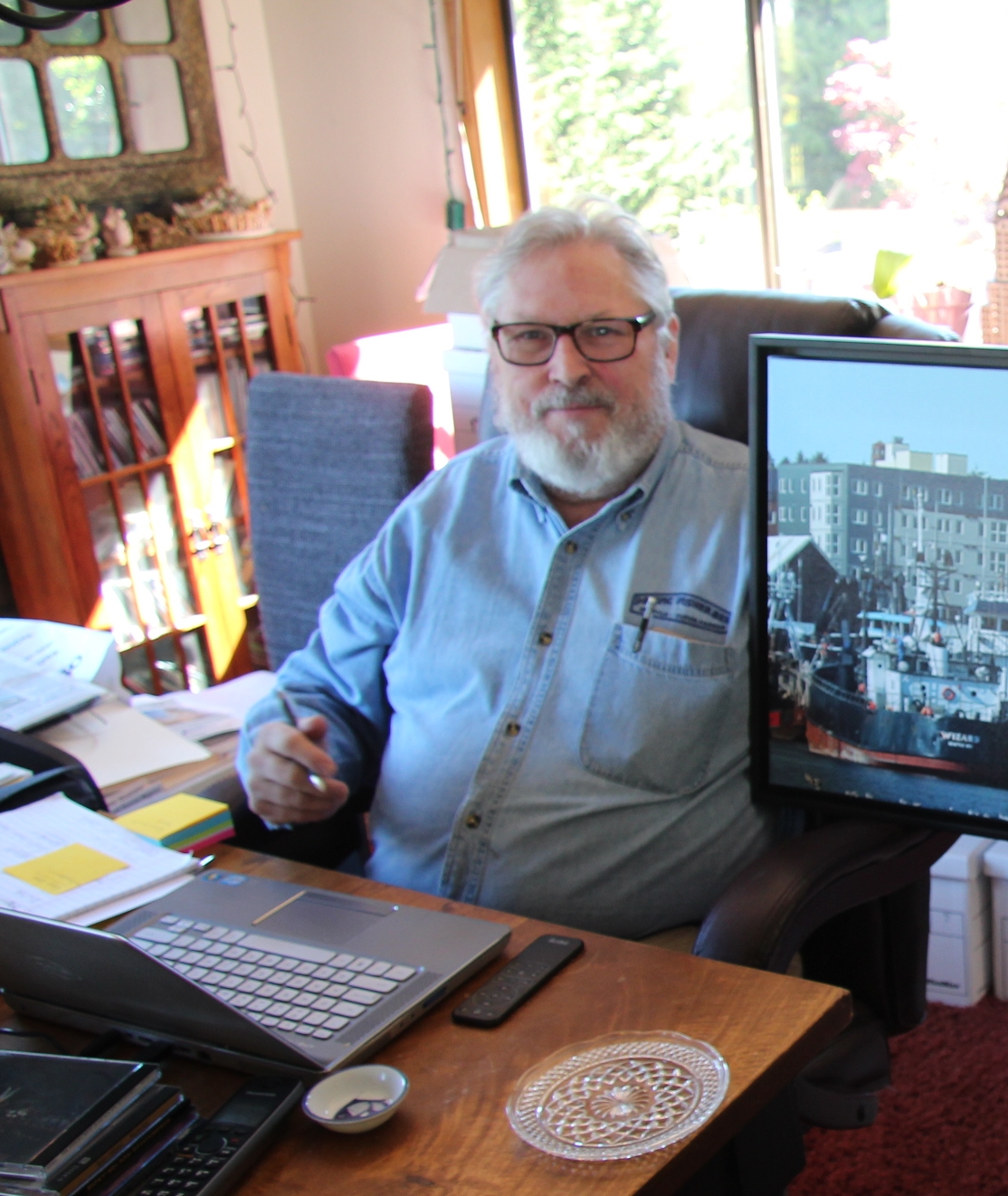 A wonderful testimonial about the book…

– the author of the testimonial